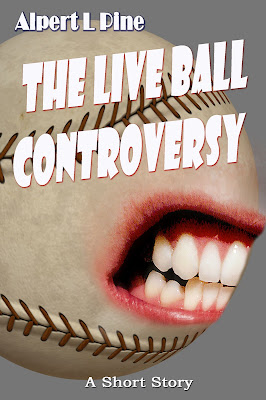 
What it's about:
More than a decade on from the most wild and magical season in Semi-Pro Baseball history, take a look back at the fateful play—the culmination of an improbable season—which saw the Dragons win their very first championship, breaking a century-old curse in the process.

Did they have supernatural help? Here is the late Adrian Garrett's article—first published on the one-year anniversary of that championship—examining the Dragons' season of destiny, and the fateful play which capped it: The Live Ball Controversy.